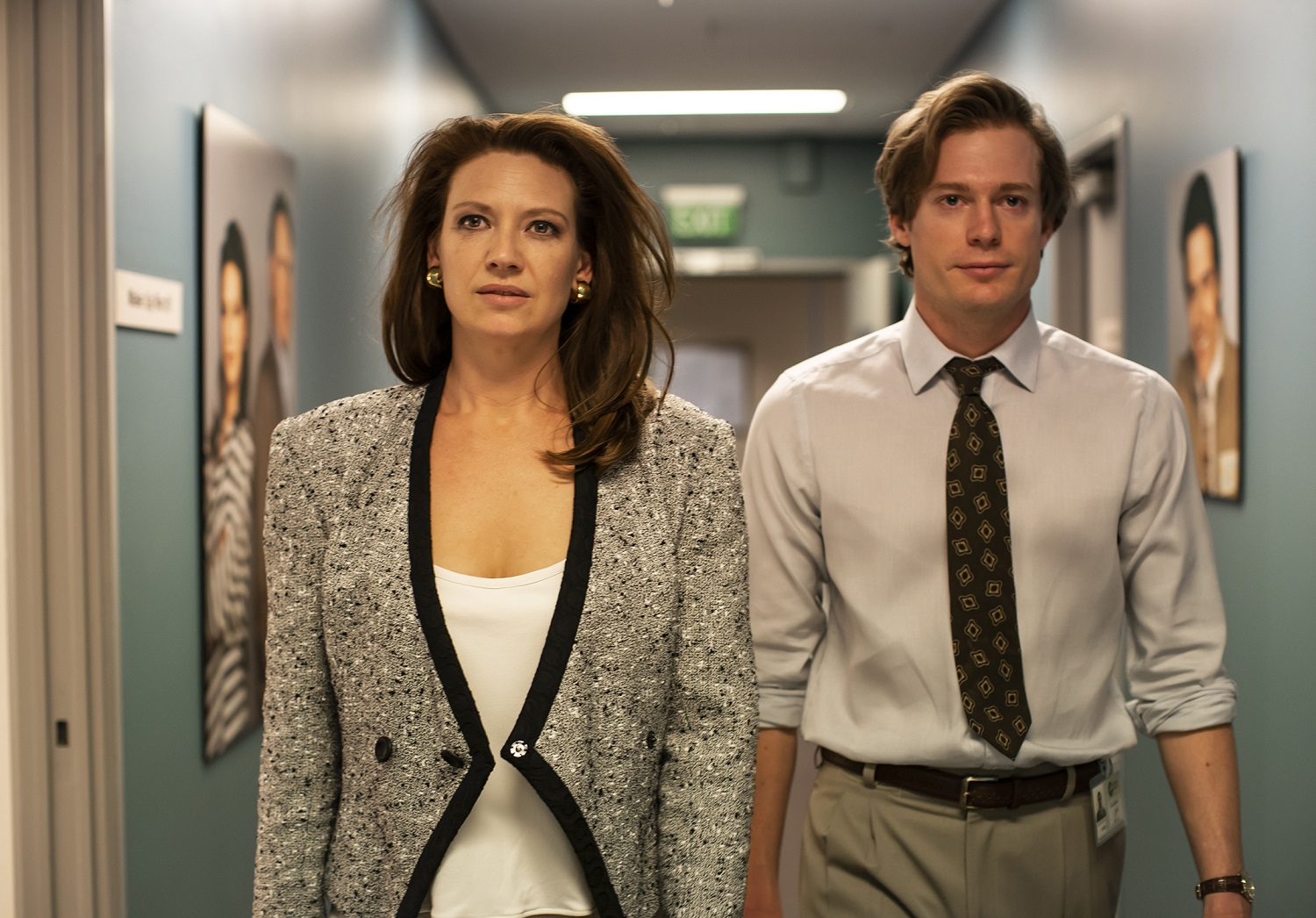 The releases of The newsreader are going global, with eOne announcing a series of high profile international sales for the ABC series.

Created by Michel Lucas, The newsreader centers on the frenetic and busy heart of a commercial television newsroom in the 1980s, while following the relationship between an ambitious young TV reporter (Sam Reid) and star news anchor (Anna Torv).

The series was produced by Lucas and Joanna Werner of Werner Film Productions, with Emma Freeman directing. Werner is also producing with Stuart Menzies and ABC executive producers Sally Riley and Brett Sleigh.

“Providing this type of engaging content is part of our ongoing commitment to delivering premium, engaging programming to our customers around the world,” he said.

The newsreader was ABC’s most-watched drama of 2021 and achieved an aggregate average viewership of 1.5 million across all linear and BVOD platforms.