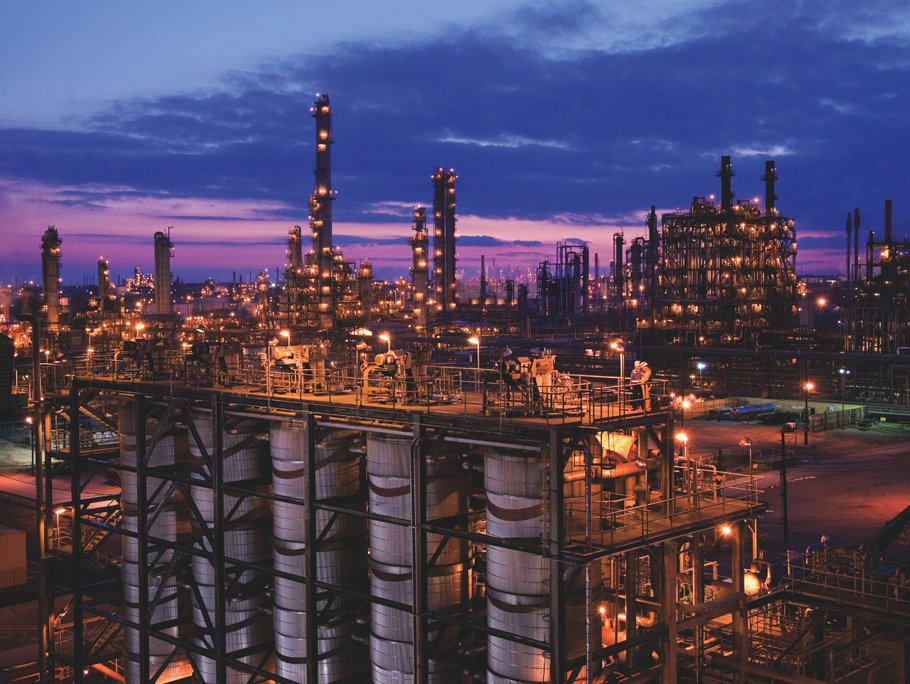 “In a tremendous show of solidarity, members of Steelworkers Local 13-243 voted to reject ExxonMobil’s latest unreasonable take-it-or-leave-it-it-yourself contract offer,” said Steelworkers director of communications Jess. Kamm Broomell. â€œThe union is once again calling on management to immediately end the lockout, stop breaking the law and negotiating in good faith for a fair contract at Beaumont.

In a previous online employee newsletter, ExxonMobil officials said that since the announcement of this ratification vote, the company has heard constant false rumors that claim that ExxonMobil will end the lockout and bring back the employees at work on November 1, regardless of the outcome of the ratification vote. . The company said it believes it is important to address and dispel this rumor:

â€œRemember, the union asked us to address some things. We did, and as we told the union, then we came up with our best possible offer. If our offer is not ratified d ‘by November 1 it will be reduced as explained in the offer. “

ExxonMobil officials continued in the newsletter by explaining that the company had kept its word, then asked if the union was really trying to end this lockout. “The company really hopes you will vote to return to work.”

Revocation of certification is the process of removing a union from employee representation in a given location. The United States National Labor Relations Board is currently reviewing a petition signed by at least 30% of locked-out workers that could lead to a vote to revoke the certification of Steelworkers Local 13-243 in Beaumont as a their representative. No voting date has been set.