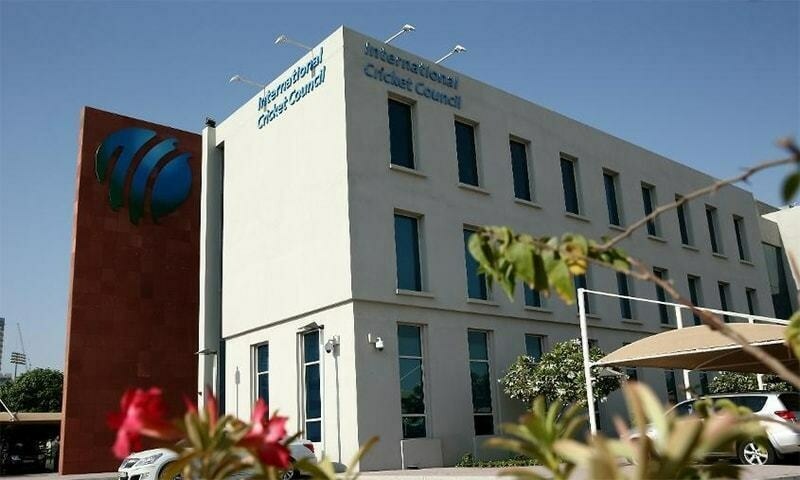 DUBAI: The International Cricket Council (ICC) plans to work on the men’s and women’s schedules in the future to avoid clashes that could undermine events like the Women’s World Cup, chief executive Geoff Allardice said on Monday.

“In an ideal world, complementary matches between men’s and women’s events is something we would like to have greater control over to ensure that there is quality cricket on most days of the year,” he said. Allardice told reporters.

“But in practice, the problems on the ground in each country make it a challenge. Even the Pakistan-Australia fixtures have been shifted by a day or two as different arrangements come into effect, so I don’t think that will impact interest in the Women’s World Cup.

“But how the men’s calendar and the women’s calendar interact is something we’re trying to work more closely on in the future.” Allardice, who hailed the 2017 World Cup in England as a watershed moment for women’s football for its overall attendance and viewing figures, said he was not worried about a possible drop in the last editing.

Stadiums will be limited to 10% capacity for the opening stages of the tournament, while matches will be broadcast early in the morning in the Asian region, where the sport is popular.

“Participation is going to be a bit difficult with limits. Hopefully we will have the opportunity to bring more people onto the pitch as the tournament unfolds,” Allardice said.

Reasons why people use payday loans