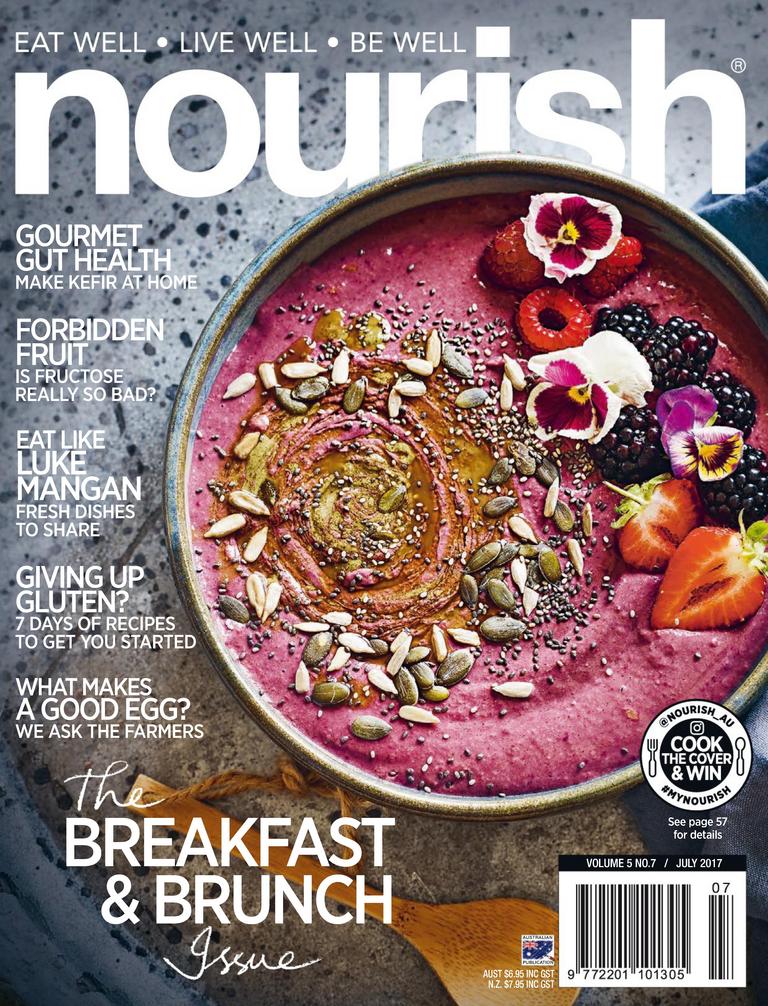 Lovatts Media bought To feed magazine from Blitz Publications as part of a last-minute deal that allowed the title to continue to be published in Australia.

Rachael Northey, CEO of Lovatts Media, believes the demand for high-quality niche magazines is increasing rather than decreasing.

Building on the successful 2017 launches of their popular Mindfulness titles To breathe, Teen breathe and Audrey Daybook, Northey and his management team felt that a title on diet and wellness would be a great addition to their portfolio.

With that in mind, Northey approached Blitz to offer To feed a new house.

â€œIn the context of many publishers closing titles, our magazines are defying the trend and doing very well,â€ she said.

â€œOne of our core beliefs is that magazines should be filled with content worth paying for, rather than being heavily watered down with ads.

â€œThis commitment allows us to create magazines that attract a passionate audience of loyal readers. It also gives us the ability to carefully choose the brands we partner with, creating value for our readers and advertisers. “

In accordance with the philosophy of Lovatts Media, To feed will undergo an overhaul with a focus on sustainability and plant-based living. An editor has yet to be named for the title.

First launched in March 2013 by Blitz Publications and Multi-Media Group, To feed was aimed at professional women looking for recipes, nutritional content, and diet plans, and was one of Blitz’s flagship magazines.

Earlier this month, Blitz went into liquidation, which threatened to shut down a number of titles, including To feed.

Silvio Morelli, former CEO of Blitz Publications, said: â€œI am delighted that To feed magazine has found a new home with Lovatts Media, which I’m sure will take the title to a whole new level. I wish the Lovatts team all the best with this great title.

“The Blitz team are so proud to see how far they have come and can’t wait to see its further evolution with the new design on the shelves in a few months.”

To feed will be published monthly in print and online. It will be available at retailers nationwide, including newsagents, Coles, Woolworths and independents, and by subscription.

Publisher Lovatts steps in to save Nourish magazine