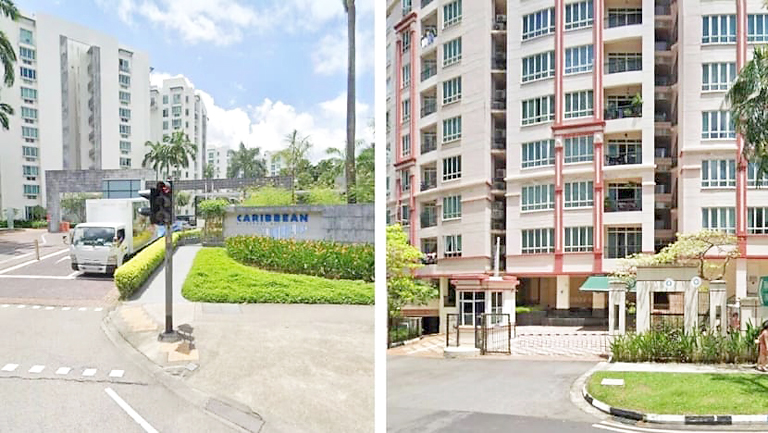 CNA – A Singaporean man was fined around SGD 1.16 million yesterday for providing unauthorized short-term accommodation on platforms including AirBnB and HomeAway.

Simon Chan Chai Wan, 57, rented 14 units and sublet them for short-term accommodation. His girlfriend Zhao Jing, 43, was fined SGD 84,000 for helping him.

The fine imposed on Chan is the highest amount imposed on a person in Singapore for such offences, the Urban Redevelopment Authority (URA) said.

Both Chan and Zhao were licensed real estate agents at the time, according to court documents.

They were also directors of two companies – HTM Solutions and HTM Management – for some periods between 2016 and 2018.

The transactions took place on various platforms, including AirBnB and HomeAway, which allowed users to post ads for apartments or houses for short-term stays.

“(Chan) rented units for the purpose of subletting them for short-term housing,” court documents said, adding that he also persuaded Zhao to enter into rental agreements with the owners of two of the units. Throughout the rental period, Chan and Zhao did not inform the owners of the accommodations that they were being sublet for short-term accommodation. They knew it was illegal, according to court documents.

In addition to helping Chan rent two units under the program, Zhao also helped him create and manage guest accounts on the AirBnB platform and post listings for the units.

She registered the first guest account on AirBnB in 2016 as “Jing” and listed several units. She also handled guest reservations, answered inquiries and updated the calendar.

“Without Zhao’s help, Chan could not have carried out the STA operation. Chan dealt with matters outside of the accounts, i.e. the day-to-day running of the units,” court documents said.

Zhao was paid SGD4,000 per month for helping him with the project. Between June 30, 2017 and August 3, 2018, she received an income of approximately SGD 52,000. Chan pleaded guilty to nine counts under the Planning Act, and five more were considered for sentencing.

Under URA regulations, all private residential properties rented for lodging purposes are subject to a minimum length of stay of three consecutive months.

“Landlords must also exercise due diligence to ensure that their properties are not used by their tenants for unauthorized purposes,” the URA said.

“Unauthorized short-term accommodation with frequent turnover of overnight guests not only alters the residential character of a property, but also causes inconvenience to neighboring residents.

“The URA will continue to take strong enforcement action against offenders in short-term accommodation, including landlords, tenants, agents and anyone who has participated in such unlawful activities, in order to protect the interests of the community.