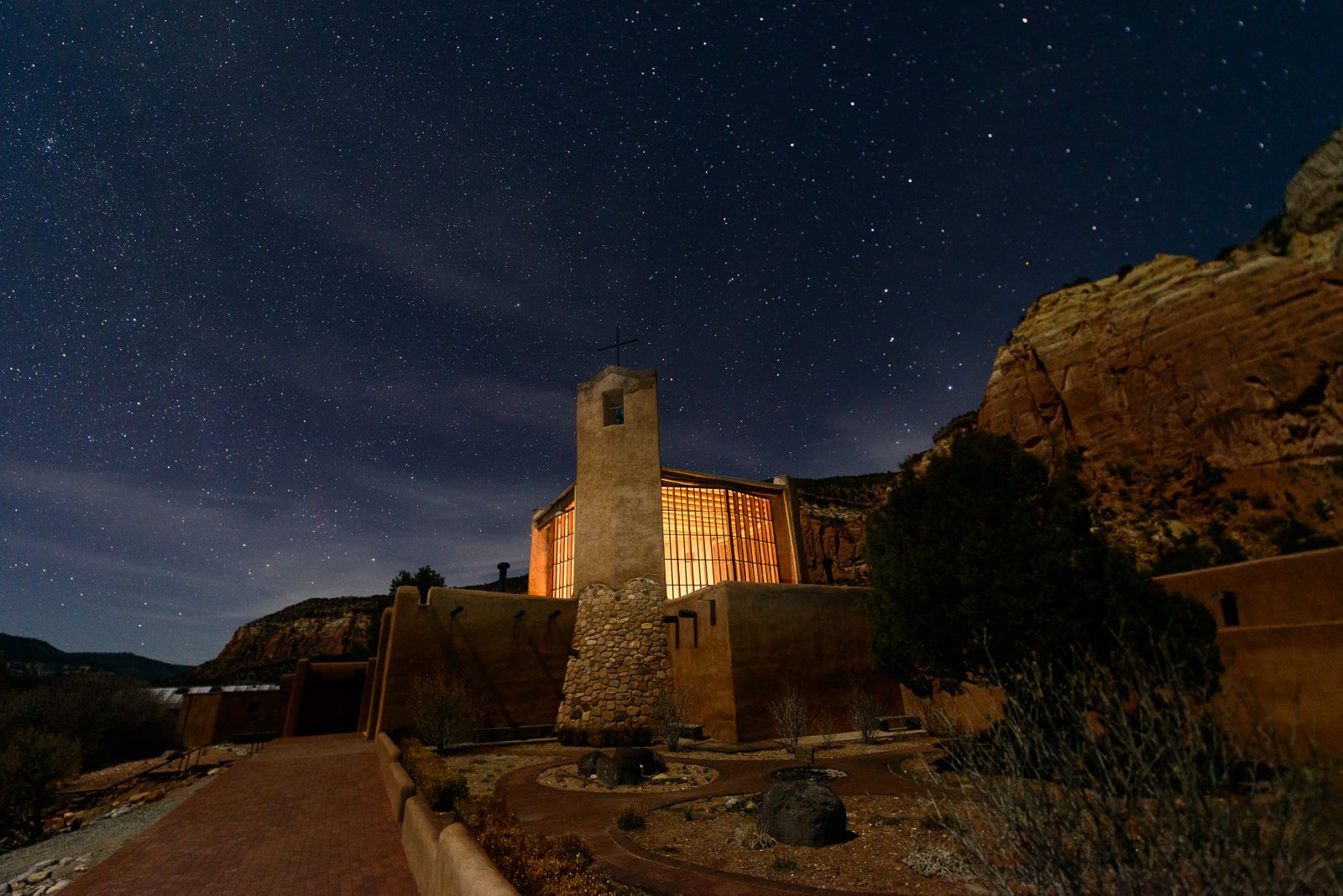 Overcoming it is a spiritual discipline it is rare in secular life. This is what makes the paradoxical but deeply human approach to work in the monastery possible. The Benedictines who live in the canyon closely watch over their time and attention. This helps keep their desires in order. But it also keeps the work within limits. They are recovering from work so that they can take care of something much more important to them.

A work of Benedictineâ€”Literally, a Benedictine work â€” is a French expression for the kind of project that one can only accomplish over a long period of time through patient, modest, and constant effort. It’s the kind of thing that can’t be rushed: lighting up an entire Bible, writing a millennial story, recording the position of the stars every hour of the night and every day of the year. It’s a job that doesn’t look good in a quarterly earnings report. It does not maximize billable hours. He is not paid for overtime.

But it’s a way of working without the anxiety that causes us to spend long, intense hours and uproot our lives every few years in search of â€œbetterâ€ jobs. An elderly, hunched monk, with shining eyes behind his glasses, told me over homemade cookies and instant coffee after Sunday mass that he had been tasked with cataloging all the books in the monastery library. It was in 2003, fourteen years before my visit. He started the task and carried on, day after day, book after book. He wasn’t even close to finishing.

The Benedictines often say that they aim to unite prayer and work – their rule is ora and labora. And in some ways, their prayer itself feels like a kind of work, with early hours and a rigid schedule. Saint Benedict, author of the rule which governs life in the monastery, called the Liturgy of the Hours â€opus Deiâ€, The work of God.

But monastic prayer is much more different from work – at least from secular work – than it resembles it. There are no salaries, no promotions and no productivity quotas. It never hangs over the heads of monks. They cannot postpone the services for the day and take an oath to pray twice as hard tomorrow. They cannot use prayer to prove their worth in the eyes of others. They don’t worry about robots replacing them. The process for opus Dei has not changed for 1,500 years. In the Middle Ages, the monks were the first to adopt water mills, to improve their agricultural work. The monks of Christ in the Desert are debating whether to connect to the grid or stick to solar power and satellite communications. The Benedictines care about efficiency. But not when it comes to their prayers. In fifteen centuries, they have made no effort to rationalize them.

In fact, the monks go out of their way to resist effectiveness in God’s work, reciting prayers at a much slower pace than I am used to in Catholic parishes. Even within the religious communities that I have visited in Catholic universities, Vespers – the evening prayer – take about fifteen minutes. To Christ in the desert, it’s half an hour. Both groups follow the same text. It’s just that the monks in the desert sing it, drawing every syllable.

During the first offices I attended, I got impatient with the pace. The monks sing the Psalms – all 150 over the course of a week – in antiphony, with choirs in opposite corners of the chapel alternating verses. The pause between the worms went on for too long for me. We were wasting precious milliseconds. The monks could pray faster, but they don’t want to. They have nothing better to do.

This first Monday morning, after prayers, I reported to the butler for work, but none of the guests had anything to do. So, guided by the demon of our work ethic – which demands constant productivity – we found things to do. Someone noticed that the windows in the monastery reception were dirty and wondered if there was Windex to clean them. Others dusted window sills and picked up litter that had strayed from a yard. A tall man, in his 50s, said he wanted to clear a gravel path that was becoming overgrown with weeds. I also wanted to be helpful, so I went with him. After an hour of ripping out the tumbleweeds and marking the edges of the path with stones, we admired our work.

I returned to the guesthouse and met two middle aged women tidying up the kitchen in the guest common room. I took some water and let them do it. Meanwhile, young brothers wearing blue nitrile gloves walked in and out of empty bathrooms and guest rooms, preparing for the new arrivals. One was wearing a discreet pair of headphones. When they finished their work, they leaned against chairs outside the guest rooms and chatted in Vietnamese. They unloaded, like any worker. They returned to the cloister even before the bell rang.

Father Simeon told me that by mentoring novice monks from around the world he is discovering the full range of work ethics. Americans are the most obsessed with work, he said. But he notes that, whatever the nationality, it takes time for young monks to adapt to the monastic schedule and the priority of prayer. Young brothers are often worried about their jobs, he said. They struggle to overcome the fact that they can leave it at the end of the work period and take it back the next day. They want to prove themselves, because they have not yet learned what it means to live a life of prayer for the world, a world they have renounced.

“You give your life and you see no results,” said Father Simeon. “So of Classes you want to work. “

See ‘Blood of the Phoenix’