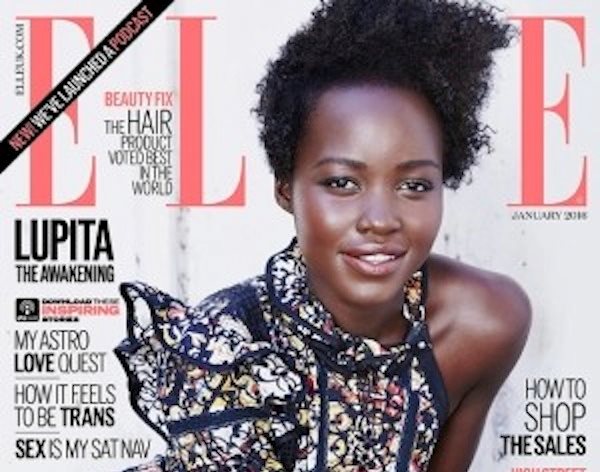 The English teacher published a short story in ELLE magazine

A short story written by a professor of English literature at De Montfort Leicester University (DMU) has been published by ELLE UK, one of the best-selling women’s magazines in the country.

Dr. Hila Shachar’s story, Color Theory, was selected as one of five finalists in this year’s ELLE writing competition, which is now in its seventh year.

Writers were invited to submit a 500-word text inspired by the hashtag #RelationshipGoals. that of Dr Shachar coin on his mother appears on elleuk.com and is mentioned in the January issue of ELLE.

Dr Shachar said: â€œMy story combines theory and creative memory writing, and is based on my personal experiences of having synesthesia, which is like the reverse of color blindness. I was not to be a finalist, and I have was pleasantly surprised when I got the news! “

Prior to joining DMU, â€‹â€‹Dr Shachar wrote for The Guardian, Desktop magazine and she is still a regular freelance writer for The Australian Ballet.

She is a member of the Center for Adaptations research group, whose research focuses on the adaptation of classical literary works and authorship in media such as film, television and ballet.

Dr Shachar is currently working on the monograph Screening the Author: The Literary Biopic, an upcoming book to be published by Palgrave Macmillan.