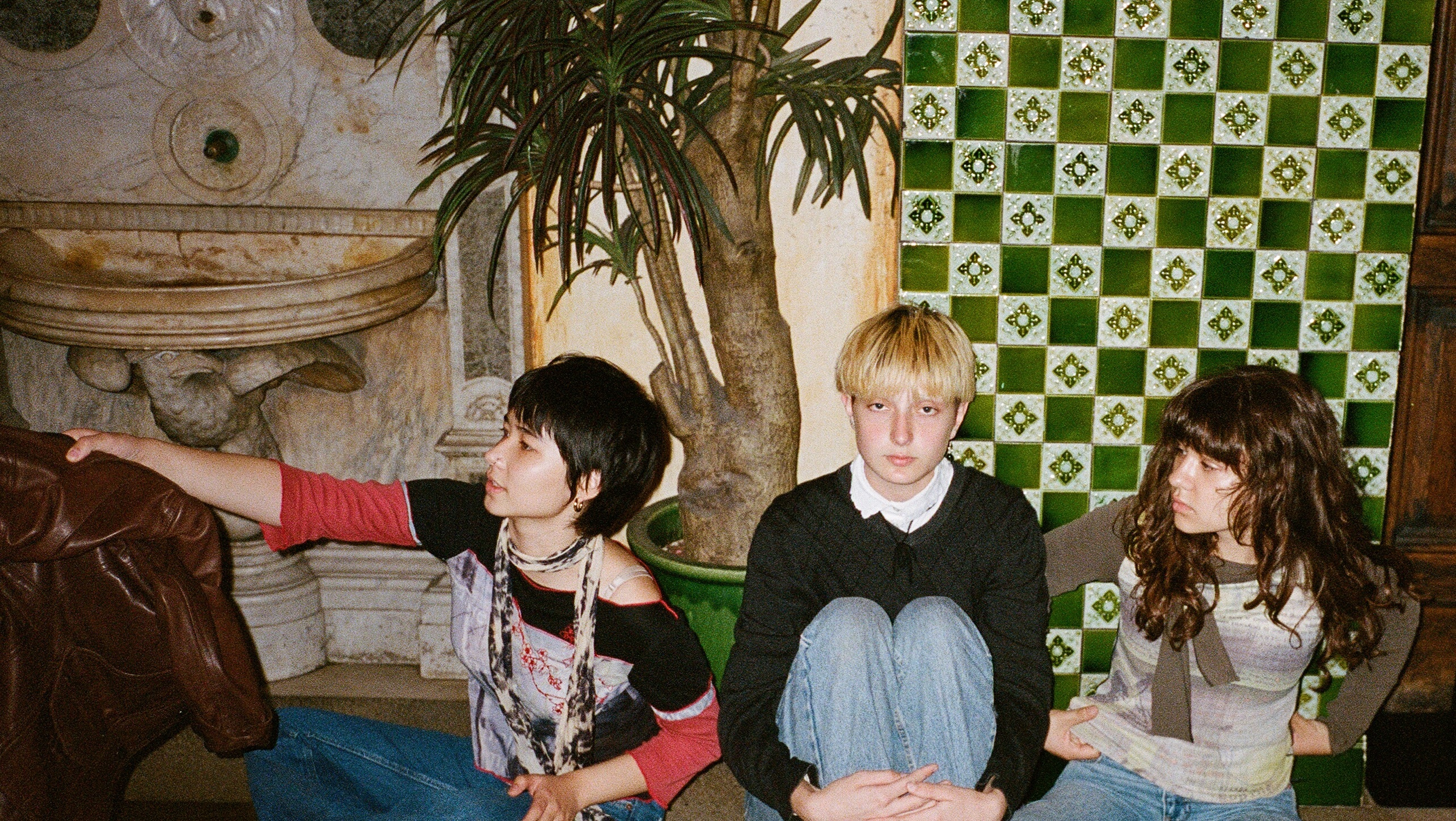 Neu Newsletters are the DIY guide to the best new music. Each week, our editors choose their favorite new tracks from all the exciting emerging artists we’ve played at full volume over the past seven days.

We also have a handy Spotify playlist where you can find all the Neu songs we love, so you can listen to all of our great tips in one place!

Despite an average age of just 18, the Chicago Horsegirl trio have already managed to rack up a list of accolades that even the oldest grunges would be proud of. For their new offering ‘Billy’ – and Matador’s debut – the band recorded at Steve Albini’s Electrical Audio, while working with infamous producer John Agnello. See? Certainly not too bad so soon. And it’s no surprise that their tastes are already paying attention to Horsegirl; there is something intensely special about their glorious sound. (Sarah Jamieson)

A schizophrenic track of internal (and literal) warring voices and varying levels of social anxiety, “Disaster Pop Song” – from London collective Nukuluk’s debut EP “Disaster Pop” – is the sound of mental conflict personified. Beginning with hesitant steps, they soon trade a semi-sense of security for a stormy panic (“Find all my hard days …”) before Nukuluk’s third voice kicks in to deliver a harder, more brittle rap: ” This shit hurts like hell / Will it get better, only time will tell â€. It’s not soothing listening, but there are promises it’s far, far from disastrous. (Lisa Wright)

To celebrate the announcement of their debut album “I’m Not Sorry, I Was Just Being Me”, Liverpool duo King Hannah – aka Hannah Merrick and Craig Whittle – prove what other gems they have in store with the new single ” All Being Fine. ‘Inspired by Smog, loud’ 90s lo-fi bands, and with a bit of PJ Harvey for good measure, it’s a deliciously dark statement of intent from the band that will leave you begging for more. ( Elly Watson)

The latest from Brisbane Hallie’s self-produced singer-songwriter, ‘Babysitter’ is both a memory as old as time of time of how the bar is low for men to look awesome (“You said that you’d like to make me have dinner / And I think that’s the sexiest thing ever, “he begins) and a seductive, loud number that goes from indebted 90s grunge pop into its verses – la Hallie’s crystal-clear voice is a welcome diversion from the style’s tendency to embrace lo-fi throughout, to glorious and loud chaos comes the chorus. Then there’s the space bridge that keeps the whole thing from ape a bit. too much her ancestors. Much fun to rage with. (Emma Swann)