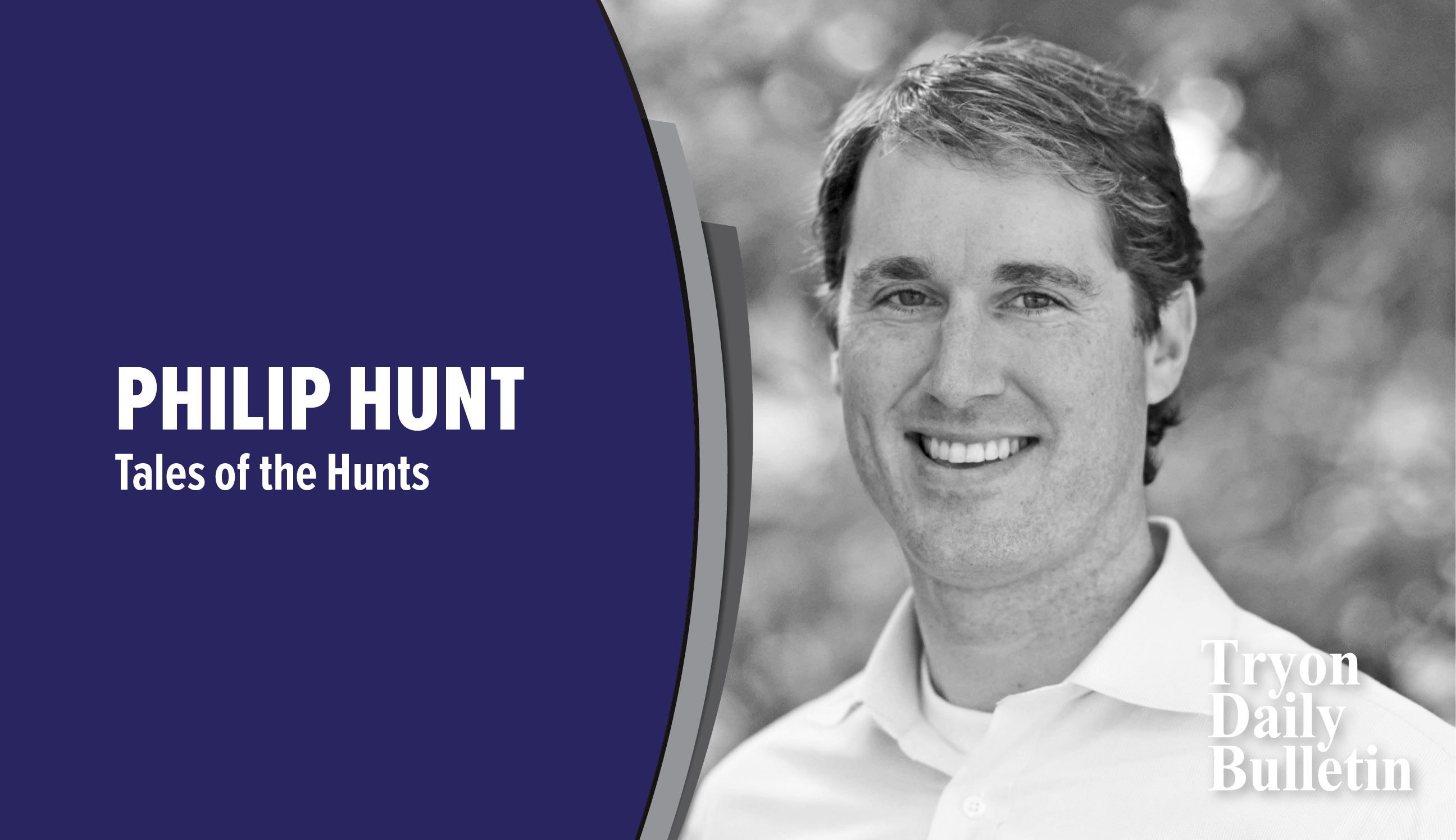 The Violin Art of Verses – The Tryon Daily Bulletin

From time to time we will have a weekend planned with exciting adventures that will be canceled by an act of nature or illness. With a camping trip canceled last weekend due to illness, we had to resort to tinkering around the house.

While doing so, my son asked me if I had heard of a certain practice: the charming worm. I had never heard of it before. It looked like it should be on a sign for a discount palm reader, “Madame Cleo’s Discount Fortune Telling and Worm Charming.”

The closest thing to fortune telling I believe in is my method of predicting when my children will get sick. All I have to do is look at the calendar and find our next vacation. They will show symptoms the day before departure.

So my son tells me he’s going to stick a stick in the ground and rub a metal file back and forth over the stick. He explained that due to the movement of the sticks, some people call it the Charming Worm.

“Let’s call it fiddle with verse instead,” I insisted, trying to get the image of a cheap fortune teller out of my head.

I always try to encourage our children to try new things and explore creation. So while I was digging a drainage ditch, he started fidgeting with worms.

At each scoop of the shovel, we found a few worms to add to the worm bucket. I was deep in thought for the next thirty minutes contemplating the intricacies of the water flowing downhill. Once I was assured that the water would flow over the hill and not into our basement, I checked the progress of the worm.

The children counted the number of worms they had caught. “Thirty-seven, thirty-eight…”

I was quite impressed. They said it was because of the violin. I assumed it was due to the twenty foot trench I had just dug of damp earth. There was no way they would get so many fiddling with worms.

On Sunday afternoons, we would relax outside without the help of pixel screens. My daughter goes to a flowerbed and says, “Bring the worm bucket!”

I expected to see her digging, but instead she was playing the violin. Over the next ten minutes, she furiously rubbed those sticks together. Smoke was almost rising from them. While she was rubbing the sticks, worms would appear out of the dirt within three foods.

I’m not talking about a verse or two. I’m talking about a dozen or two. The dry leaves would move indicating the location of a fleeing worm. We quickly picked it up in the worm bucket. I quickly admitted that I had been wrong in my assumptions about playing the violin with my children.

Giving children the freedom to explore the outdoors should be a requirement for all parents. Plus, giving kids the chance to strand outdoors is part of the exploration. I thought my kids were going to learn that not everything you hear is true when they started playing the violin. Instead, I learned something new, the kids succeeded, and we’re ready to catch fish on the worms we fiddled with.

The Hunts practicing the art of verse fiddling over the weekend