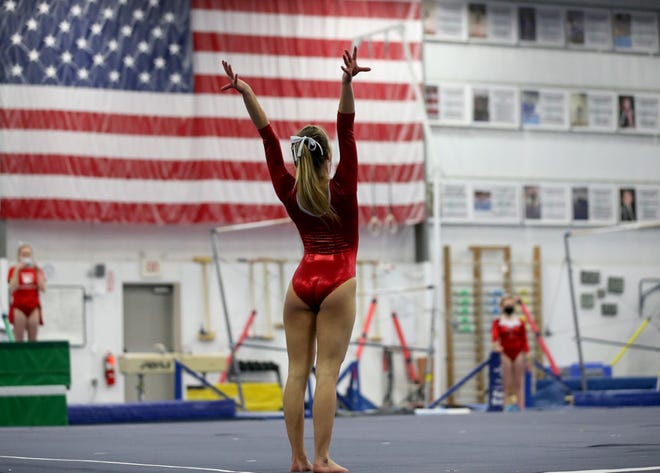 Please vote for the Athlete of the Week Bulletin October 4-9. Closing of the votes Thursday at 12 noon. You can vote below. We will announce the winner on Friday.

Here are the nominees:

The senior outside hitter had 17 kills and eight digs as the Wolverines rallied at Bacon Academy in five sets to cap a week of 3-0. Matheson also had 10 kills and 12 digs in a 3-1 win over Woodstock Academy and added seven kills and two aces in a win over Wheeler.

The junior running back rushed for a career-high 150 yards on 26 carries. with a touchdown to take the Panthers to a 14-8 win over Amistad in New Haven.

The junior goaltender has made three consecutive shutouts against Fitch, Plainfield and Stonington. Finished with seven saves in Saturday’s 2-0 win over the Bears. In addition, he made four saves in a 2-0 victory over rival Plainfield.

The junior runner set a Montville course record of 13:43 over 2.55 miles as the Wolverines swept through Montville, Tourtellotte and Putnam. The old record was 2:07 p.m.