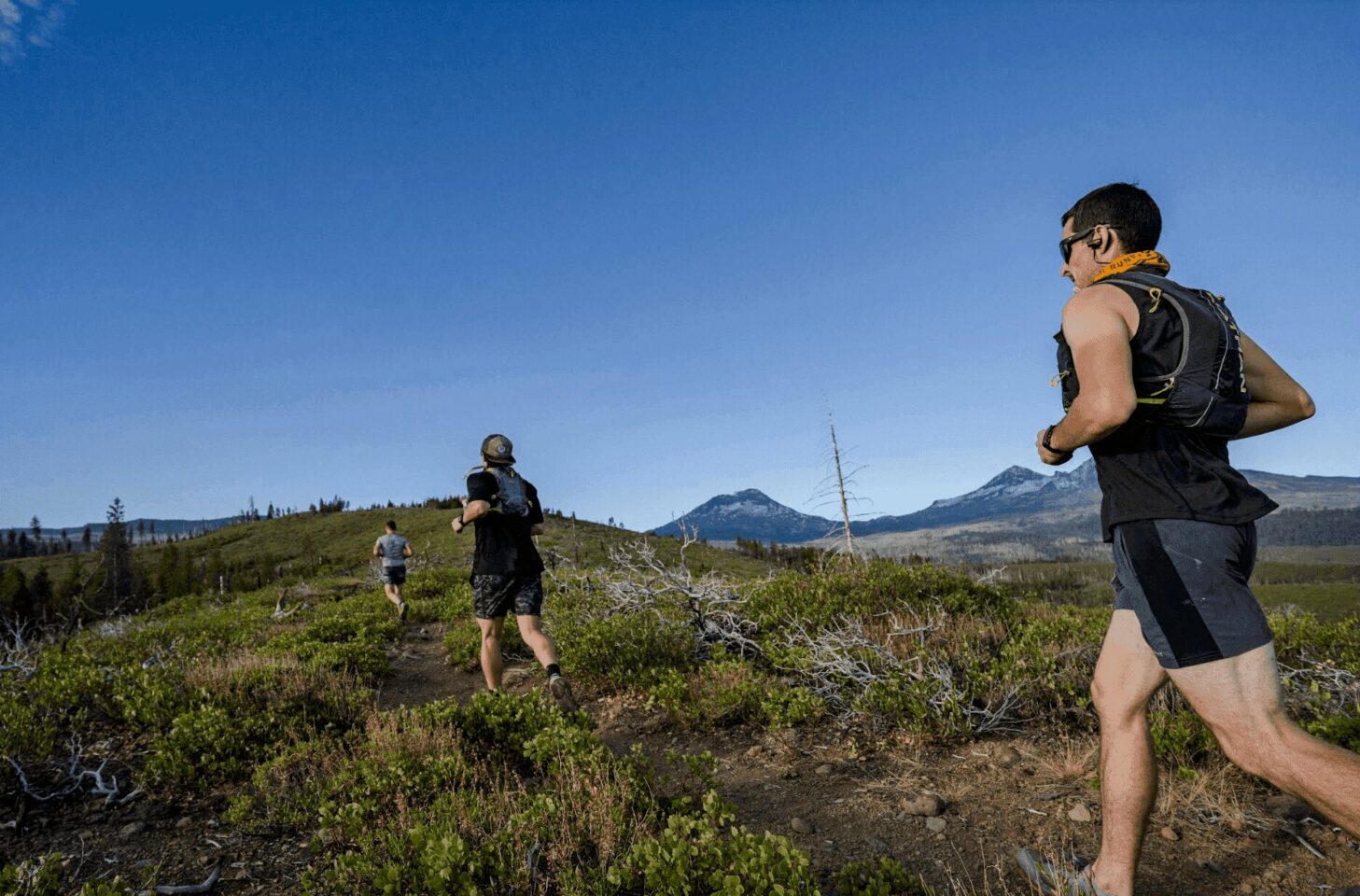 This week What’s new in Ultra is our 50th consecutive column that highlights events on our UltraRunning Calendar every week. We’re always looking to improve and would love to hear your feedback on the weekly column, so leave a comment below. Highlights on our schedule for the first official week of fall include a mountain 100 mile in the Wasatch Mountains, a point-to-point 50 mile in the Cascade Mountains, and a classic 50 mile in Green Mountain State.

In Logan, Utah, beginning Friday, September 23 at 6 a.m., is the bear 100 miles. The 24th edition of this race is a point-to-point course through the golden aspens and red maples of Wasatch-Cache National Forest, through Idaho’s Bear River Range and ending at Bear Lake on the Utah border. -Idaho. Three times winner Karl “Speedgoat” Meltzer of Sandy, Utah, is on the men’s start list, along with Christopher Hammes of Durango, Colorado, who finished sixth in the Telluride Mountain Run 40-mile, Brandon Dase of Salem, Utah, who is a four-time, top 10 finisher in The Bear, Dominick Layfield of Los Angeles, Calif., who finished fourth in this year’s Angeles Crest 100, and George Grygar of Salt Lake City, Utah, who finished second in the Tushars Mountain Runs 100k in July. For women, the legendary Pam Roseau of Jackson, Wyoming, will look to add The Bear to its long list of accolades, with Jessi Morton-Langehaug of Sandy, Utah, a runner-up at the 2022 Big Foot 200, Ashley Clinthorne of Lakewood, Colorado, who finished fourth in the 2022 Tushars Mountain Runs 100k, Steamboat Springs, Colorado, resident Jenny Fox who finished 20th in this year’s Western States 100, and Sydni Scrofani who hails from Bozeman, Montana , and took second at the Beaverhead Endurance Runs 100k in July. Lily: Believe in the Bear 100 by UltraRunning Ambassador Alex Gold.

The Three Sisters Skyline 50k in Sisters, Oregon on Saturday, September 24 features a classic Cascade mountain race to kick off the fall season in central Oregon. Featuring a breathtaking course with spectacular views of the Three Sisters (north, center and south) as well as other snow-capped peaks in the Cascades, the race takes you along the edge of the Three Sisters wilderness, amid ponderosa pines, remnants of a 2012 wildfire, lush alpine meadows and more.

In Flagstaff, Arizona, we have the Flagstaff Sky Peaks Mountain Runs 50 km/50 m races on Saturday. These lollipop-shaped high-altitude mountain runs begin and end at Flagstaff Hotshots Ranch and include a visit to the top of the Arizona Snowbowl with views of Humphreys Peak and Agassiz Peak. Both courses feature combinations of single-track trails along the famous Arizona Trail, steep terrain, and ponderosa pine forests with views of the San Francisco peaks. Follow live tracking here.

Brownsville, Vermont, hosts the Vermont 50k/50m Sunday, September 25. The 29th annual race is always held the last weekend in September at stunning Mount Ascutney, the second highest peak in Windsor County. This popular race in Green Mountain State is already sold out and all proceeds go to Adapted Skiing and Sports in Vermont, an organization that empowers athletes of all kinds through inclusivity. Lily: Tribute to Vermont 50 by the Blue Collar Runners.

Also on our UltraRunning Calendar are Dance with the dirt – Hell 50k/50m in Pinckney, Michigan, on Mountain lakes 100 at Olallie Lake, Oregon, the Great Crossing 27 miles to Duluth, Minnesota, The bear hunt 50k/50m/100k in Lakewood, Colorado, and the first Mammoth Trail Festival 50k per Tim Tollefson in Mammoth Lakes, Calif. on Saturday, September 24.

On Monday, September 26, keep your eyes peeled for our very first Ultra Weekend Recaphighlighting all of these North American ultrarunning results and more. Subscribe to our newsletter is a guaranteed way not to miss this and more, delivered to your inbox every Thursday morning.